This morning John was super sick. We think it was food poisoning. After tending to him for a bit I went to check on True as it seemed too quiet. I found him in our Spirit room (our sorely underused yoga/meditation room). He was sitting on the floor, surrounded by crystals on all sides of him. His eyes were closed and he was in a classic yogi position with his hands lifted up to the sky. When he opened his eyes he said he was sending love energy and prayers up for John. When I told him how thoughtful that was he enthusiastically said, “Anytime! I’m your prayer boy!” Friends, it was one of those rare moments that I want to freeze for just a few moments longer. This little boy does the most profound, simple gestures that teach me daily. Later in the day he was HILARIOUS with his typical boyish potty humor (you know, fart jokes) but the five year old yogi surrounded by crystals sending out love energy is a vision I will treasure and remember always. 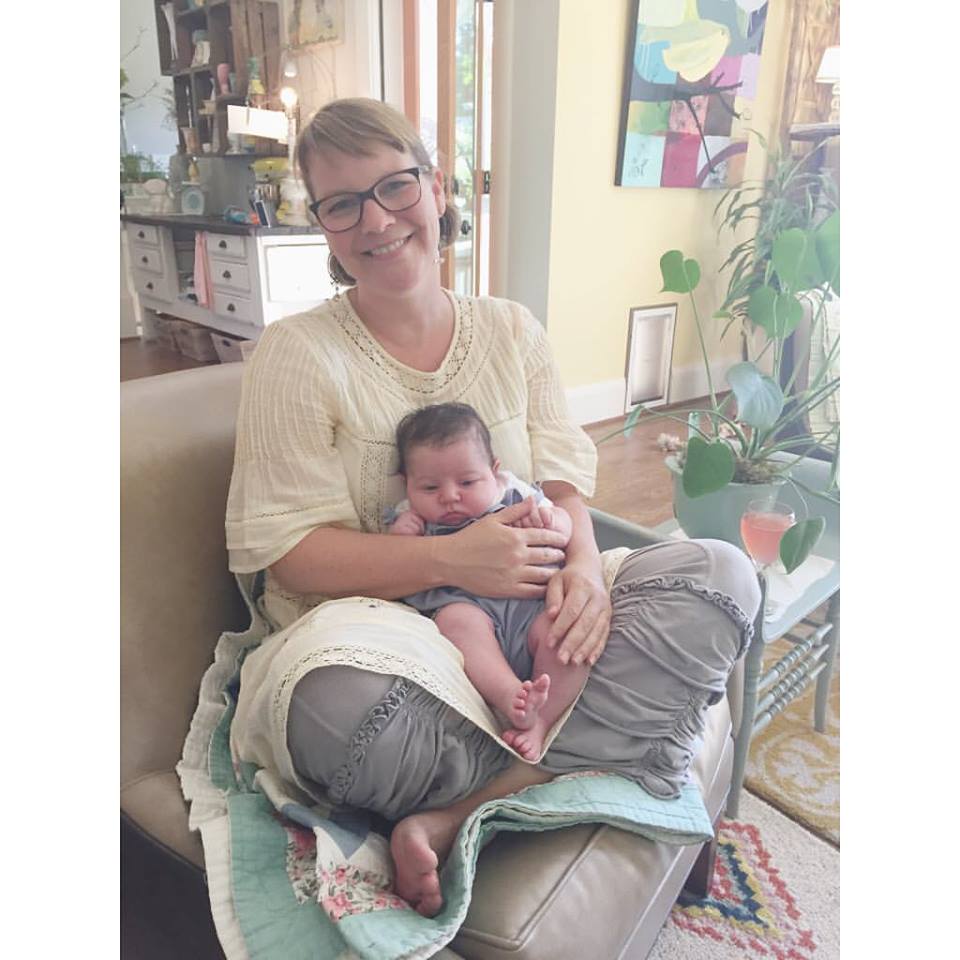 I love that I get to watch her grow. She has such a mellow vibe that is so peaceful and joyful. 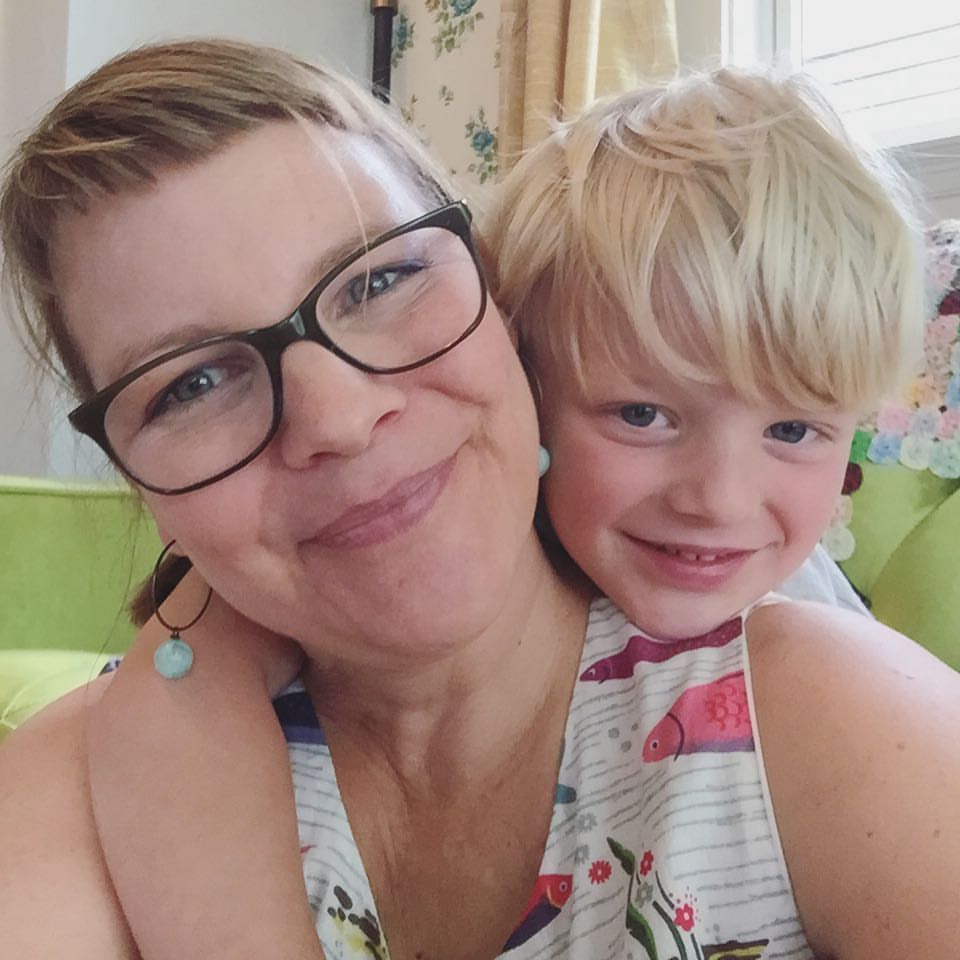 He’s on a total love kick. Today he said he was making “the rounds” to me, his beloved Sockdog lovies, and then to papa for “love snuggles.” And that’s what he did. This photo was taken on the third round or so. It’s becoming clearer than ever that part of his purpose here on Earth is to spread love. He is wildly conscious about it and takes it seriously. Also, I decided growing out my bangs was too much of a hassle so I chopped them this morn. 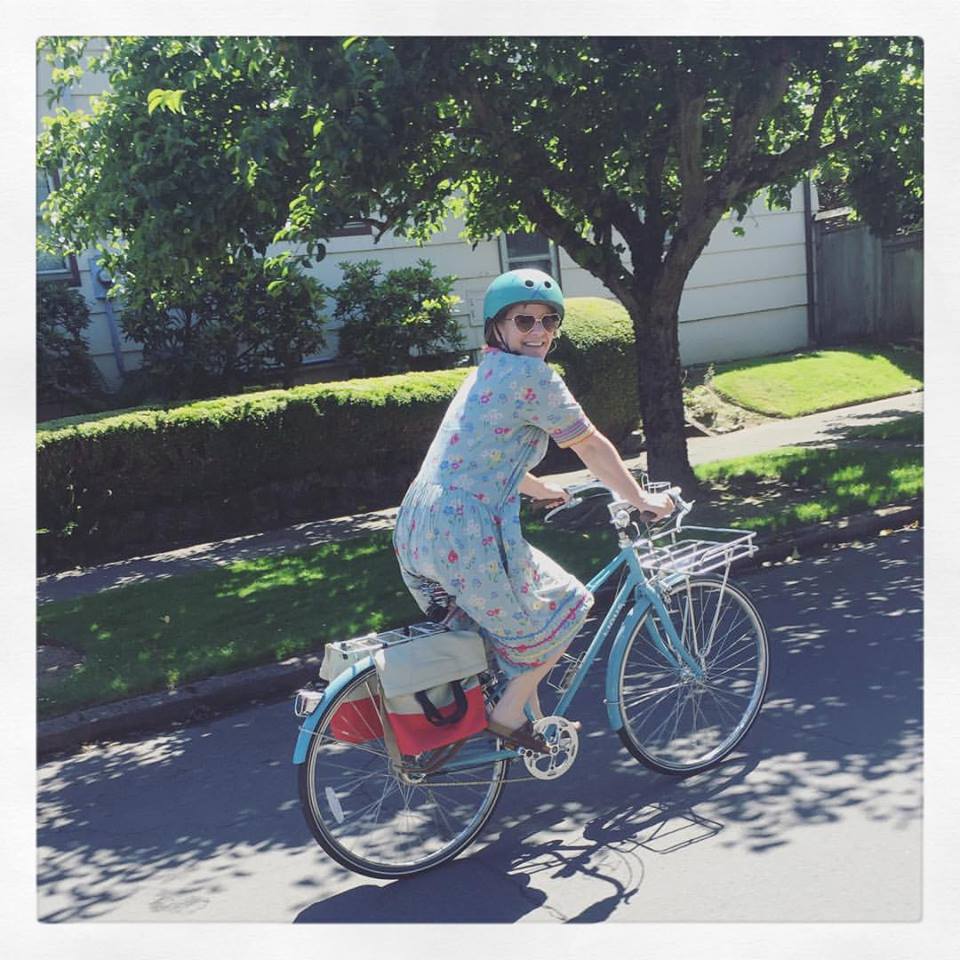 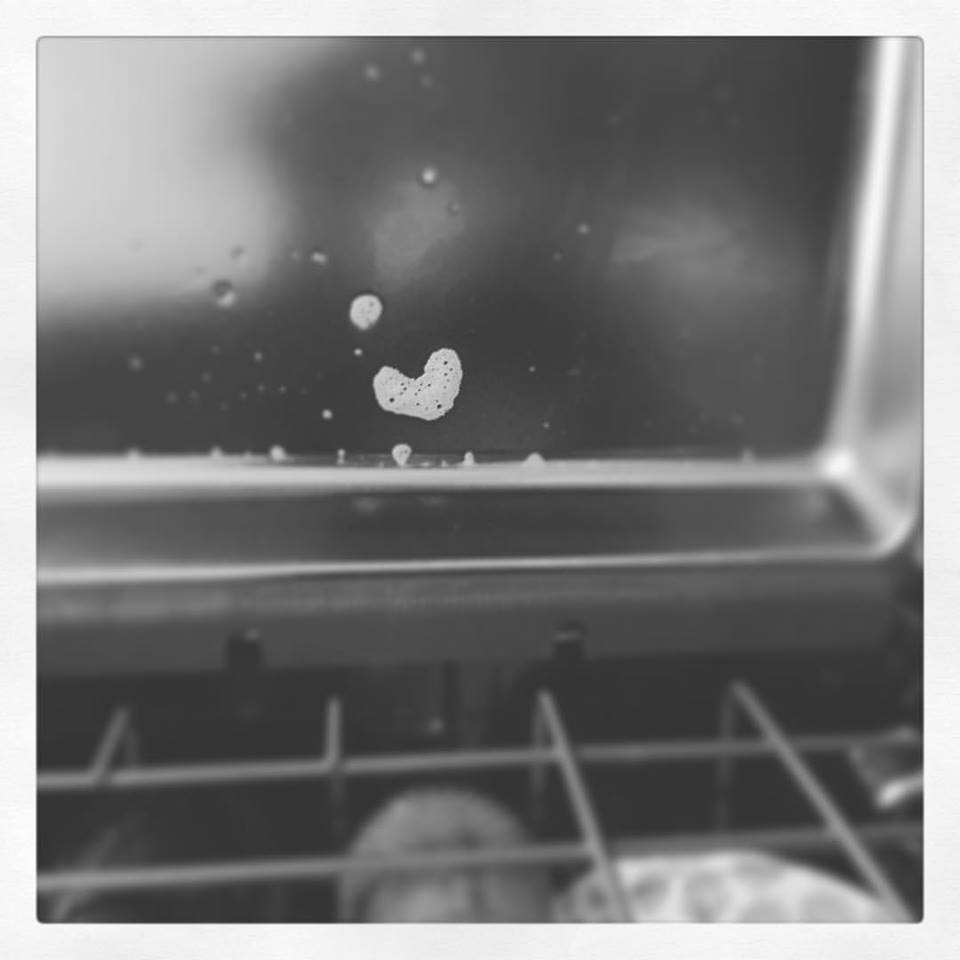 Had a bit of a parenting fail today. Tried something new today with True and told him today was “Mama YES Day” which meant that I’d say yes to all the things he’s been asking me to do with him lately (mainly play stuff) but for some reason or another I haven’t been able to do as much as I’d like. So today was his YES day, but it turned into more of a “boss mom around day” and all my efforts to reign it in were a disaster. Sort of funny, and also a good lesson learned on MANY fronts. After getting him down for the evening, I was emotionally exhausted! Yet when I went to do the evening chores I found this soapy heart staring back at me when I opened the dishwasher. Ahhhh. Much better. Parenting is a deep and wide River and sometimes the ride down the river is smooth and scenic and layered with depth and sometimes it’s just choppy. Today was choppy for sure. Onward! 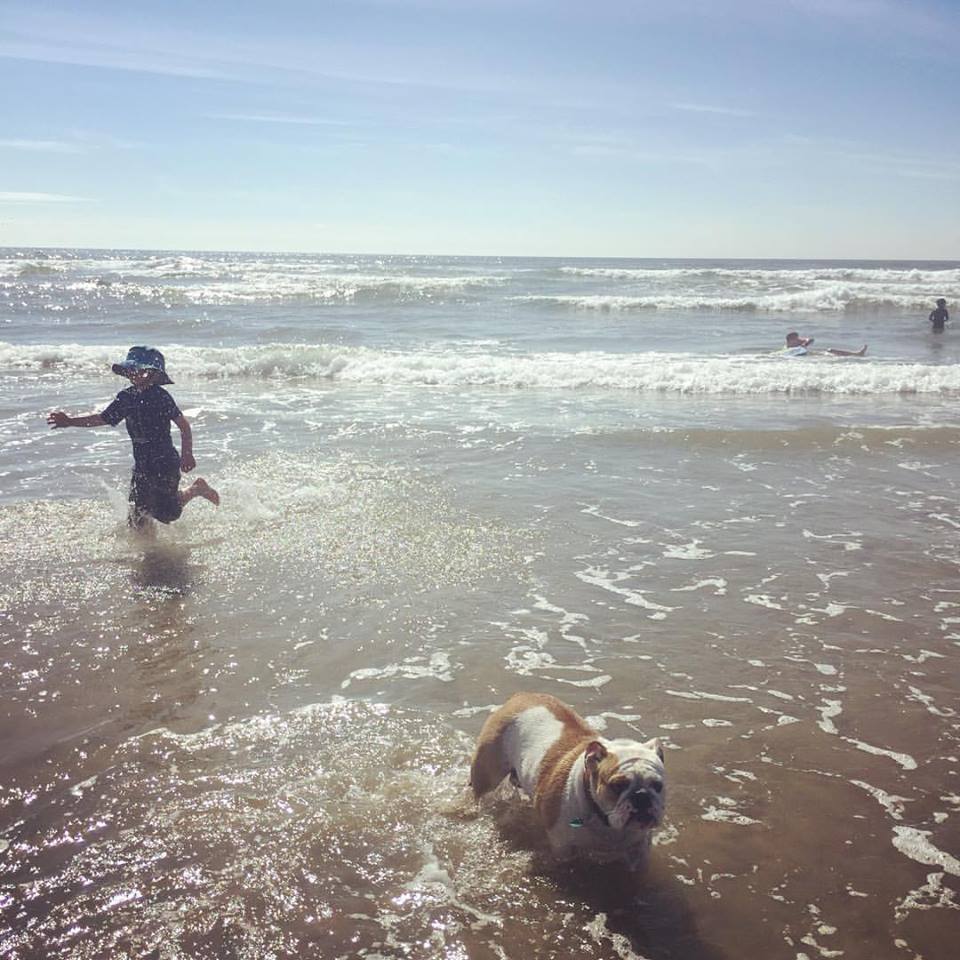 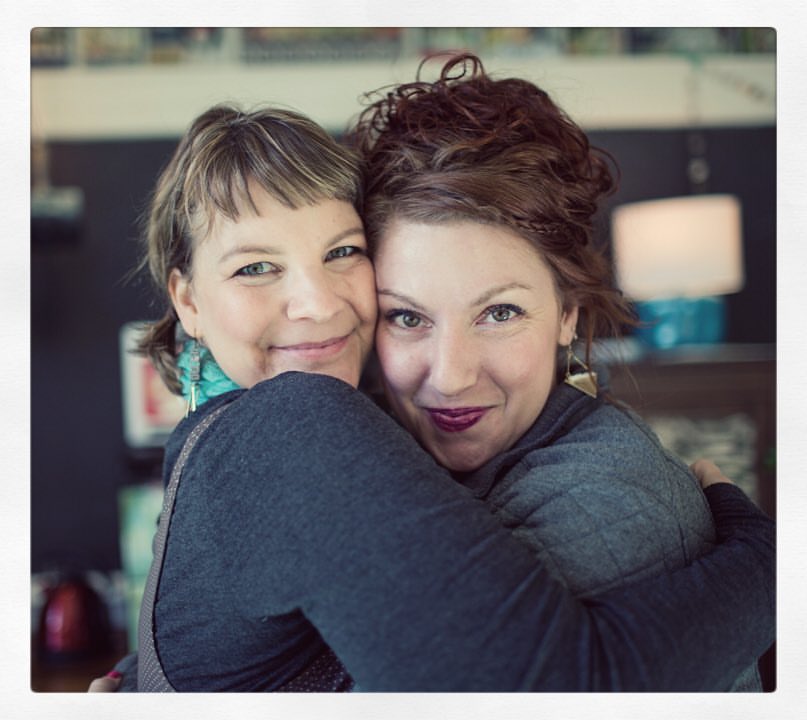 Just got off the phone with my lovely friend Amy. My big 10 year business anniversary party is coming up soon and she’s hand-making a few of the decorations as well as designing all the signs inviting folks to interact in a few fun projects. ??❤️ I’m so excited to celebrate and to go big with this party. Lots of friends coming in from out of town and my heart is all ✨????? over it. 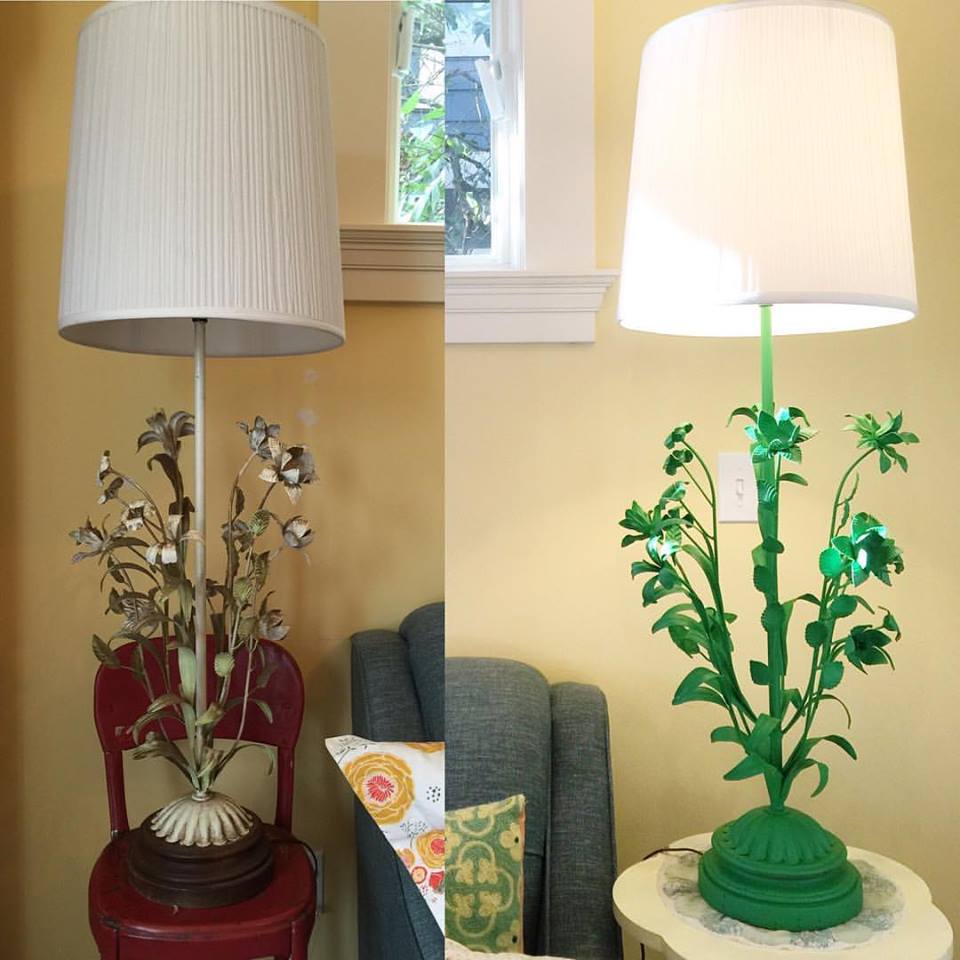 I’ve been on a big home sprucing up kick. The inspiration and motivation to fluff up the house and finally get to the DIY projects that have been on the list forever doesn’t happen often, but man am I ON it lately. I’ve had these old frenchie rusty garden lamps forever. Yesterday I decided on a whim to paint them (did you know they make chalk spray paint?) green. John was NOT happy that my creative urge took over before he could talk me out of it but gosh, I do love the happy green. ?? 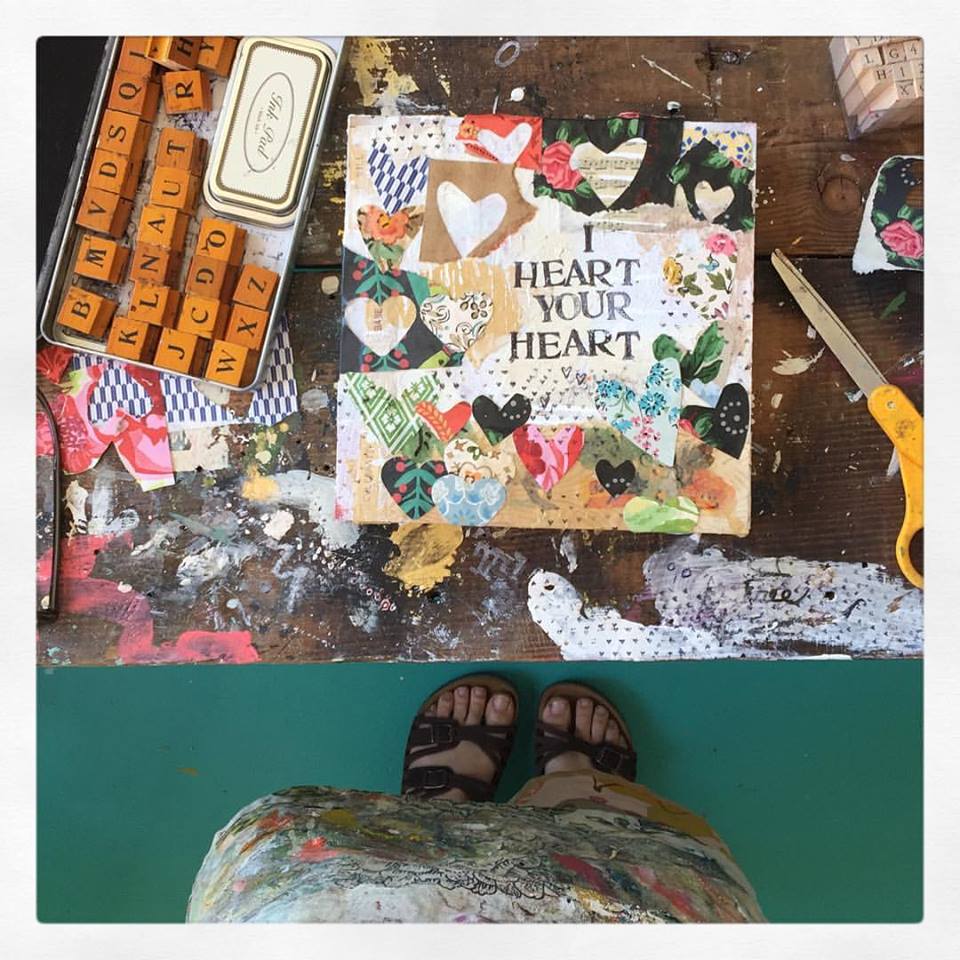 I heart your heart. 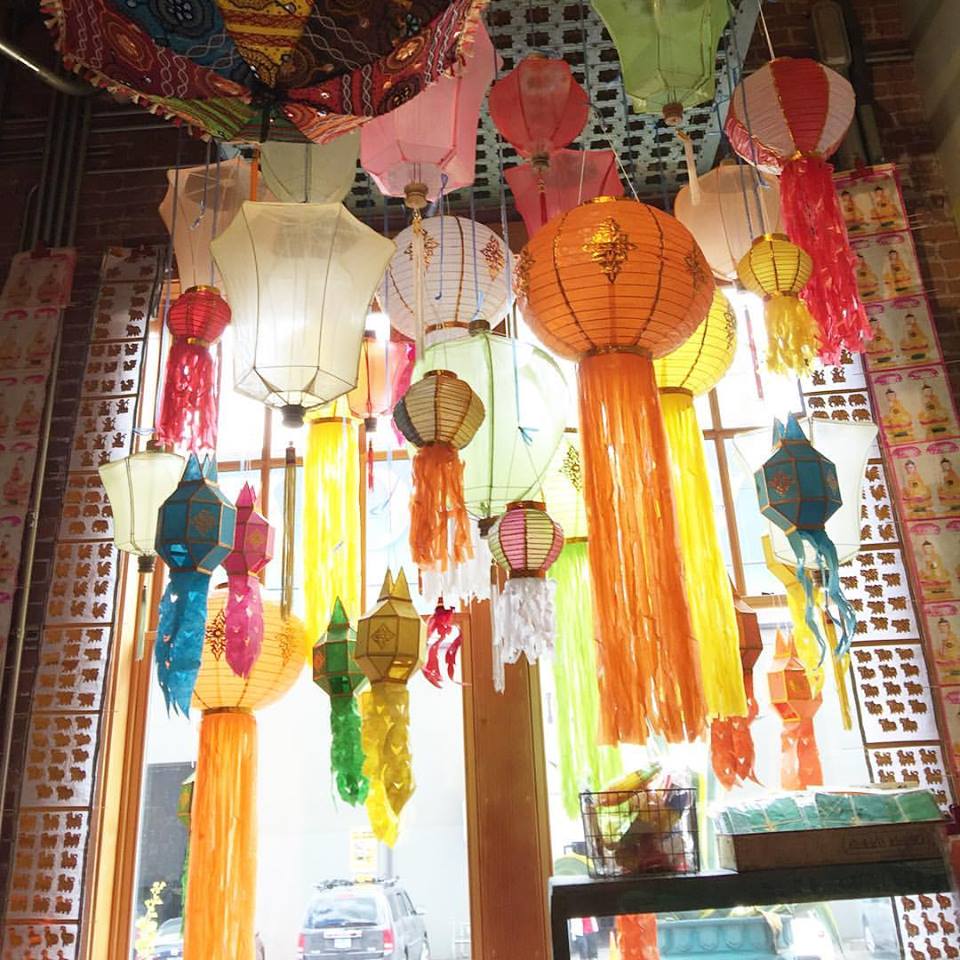 Dear Cargo, you are the store that never disappoints. ????❤️❤️ 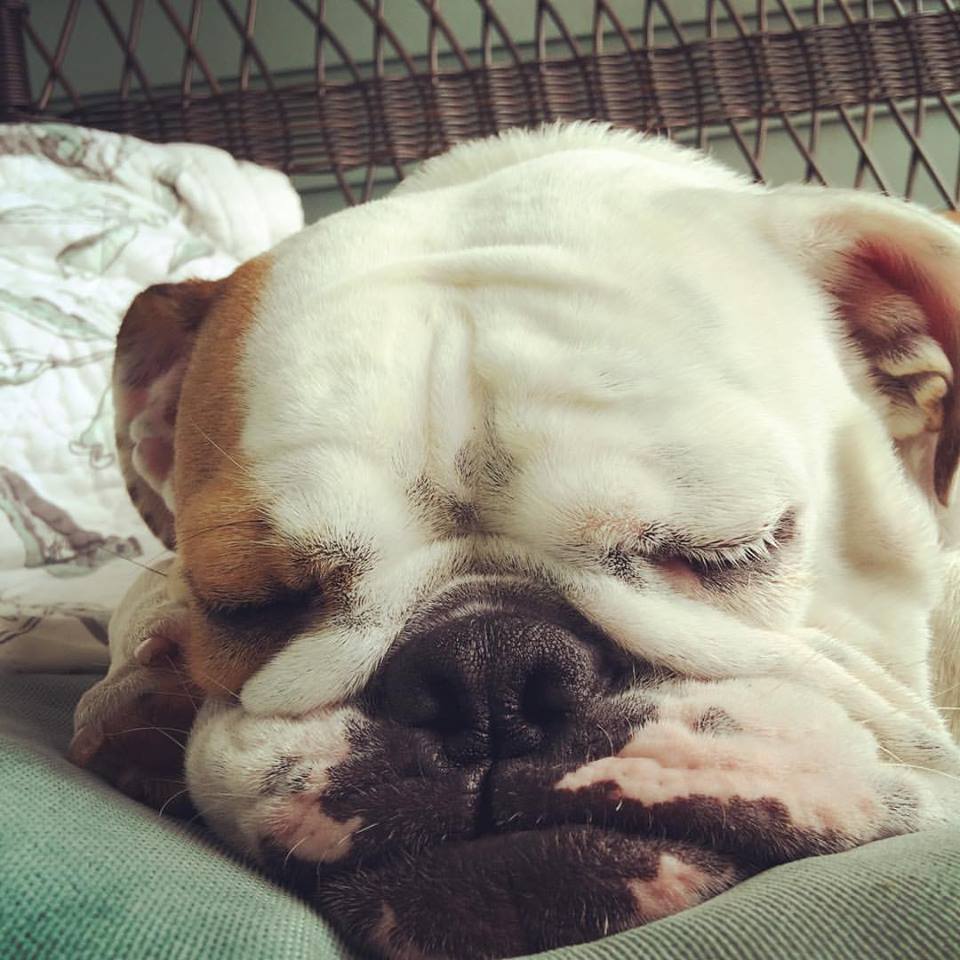 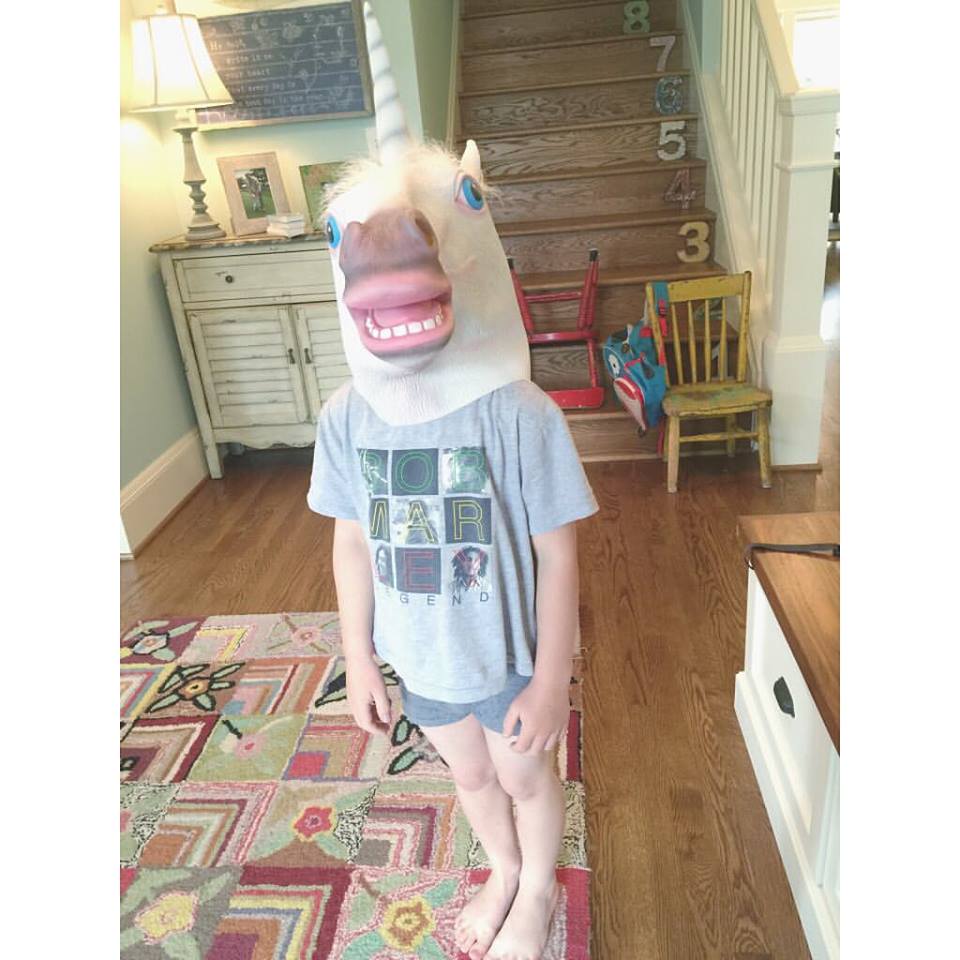 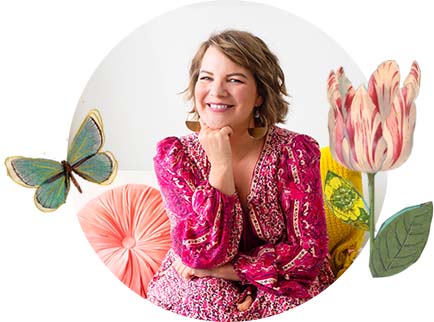 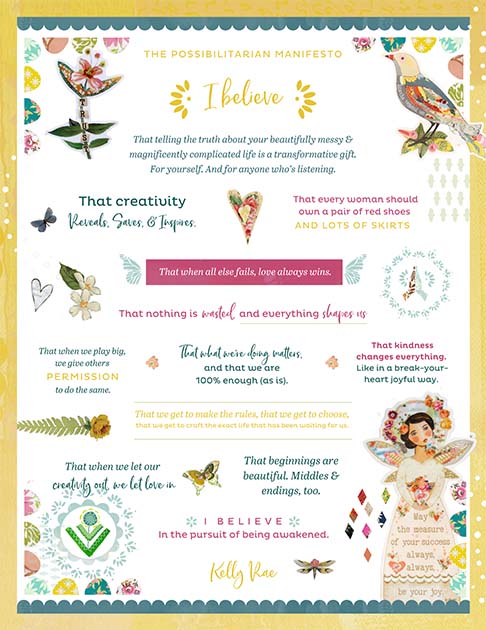 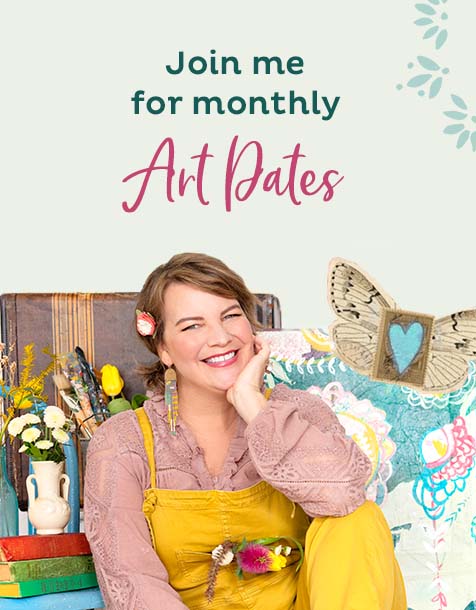 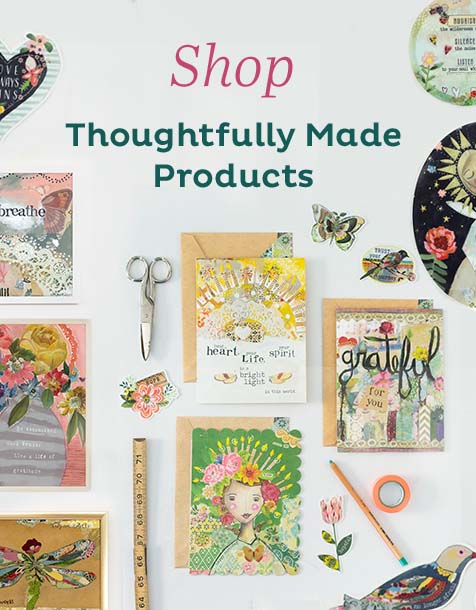 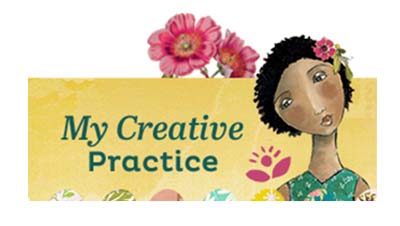 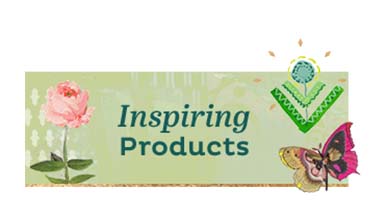 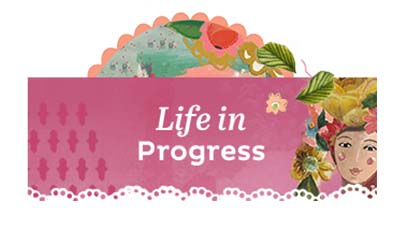 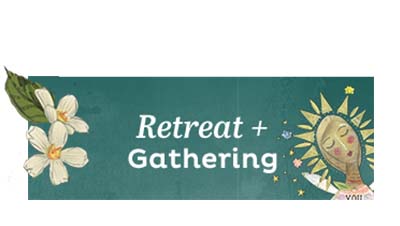 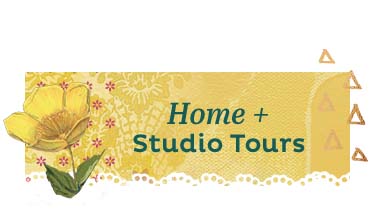 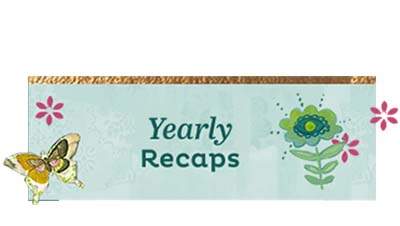 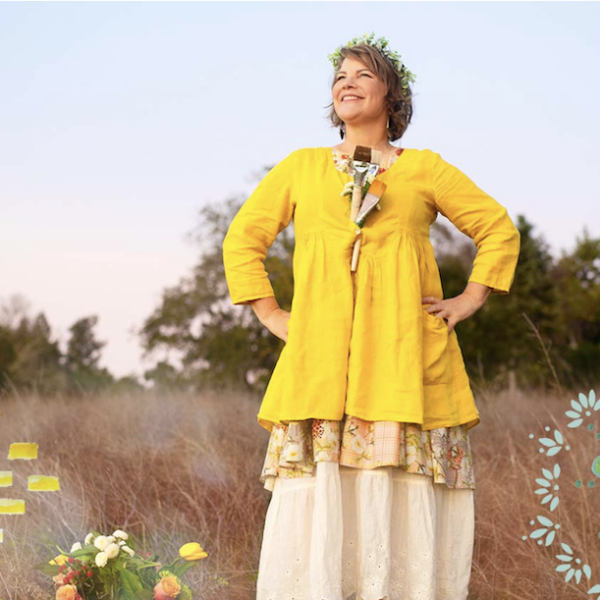 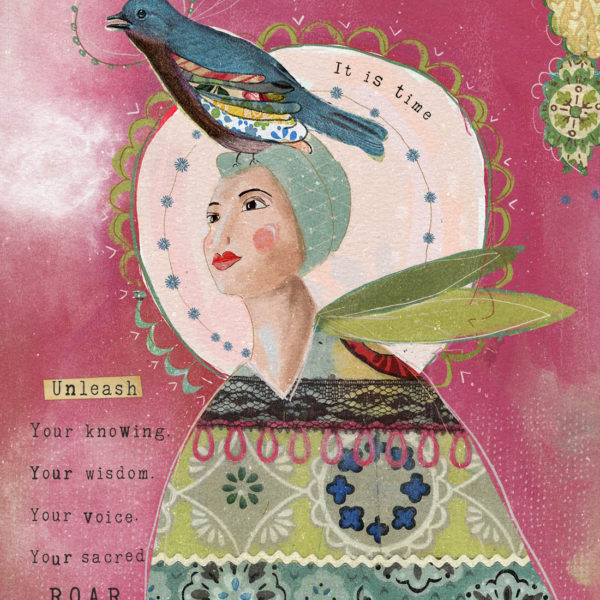 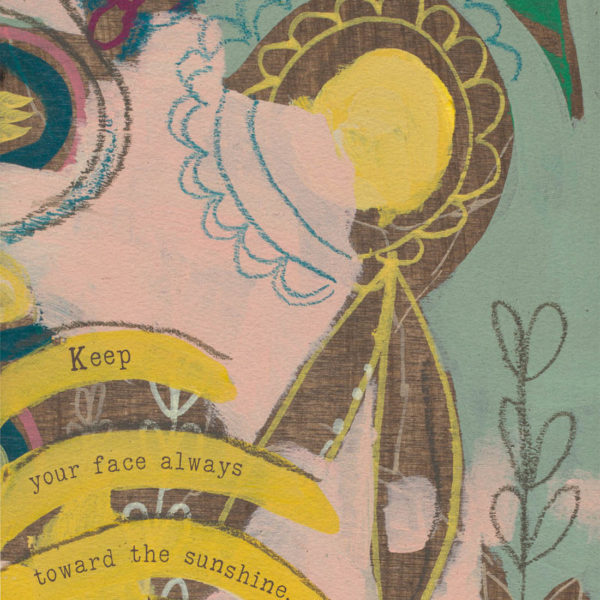 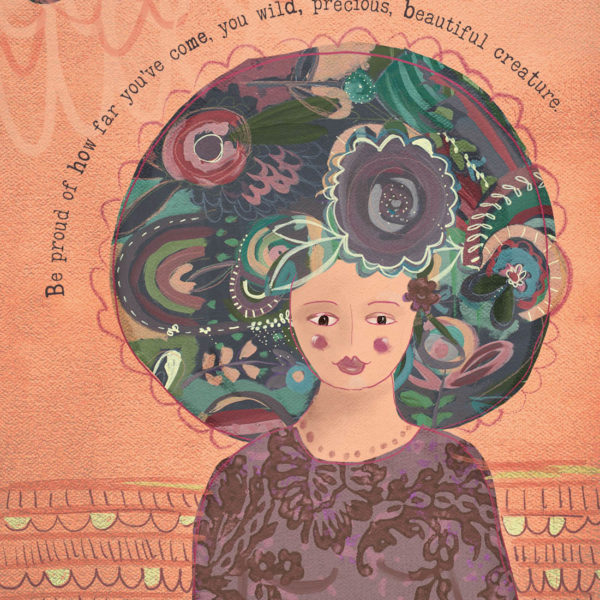 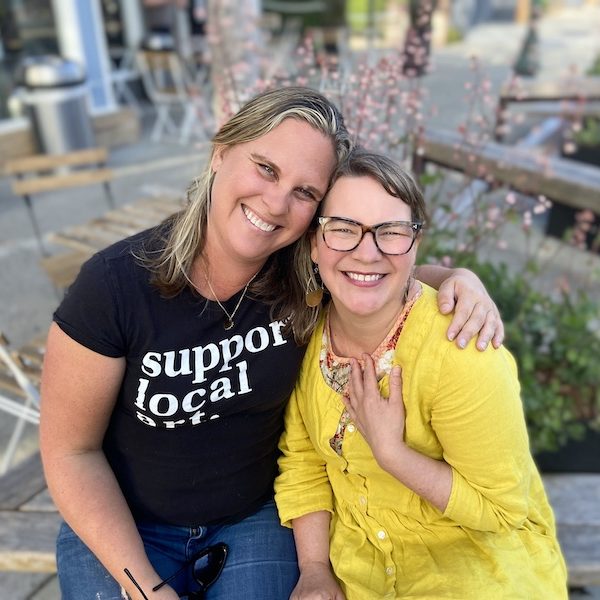 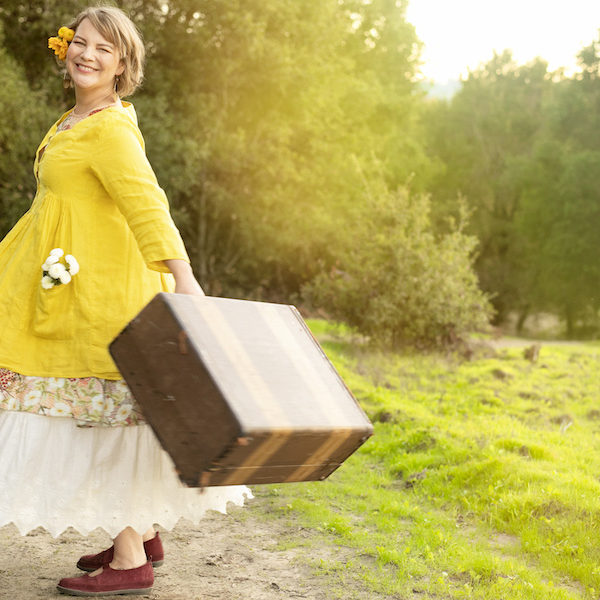 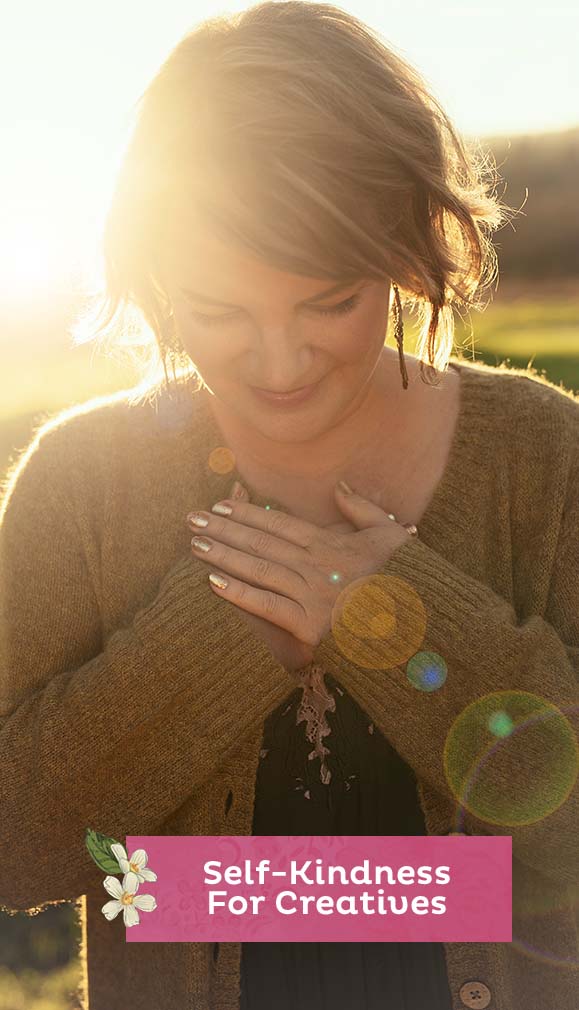 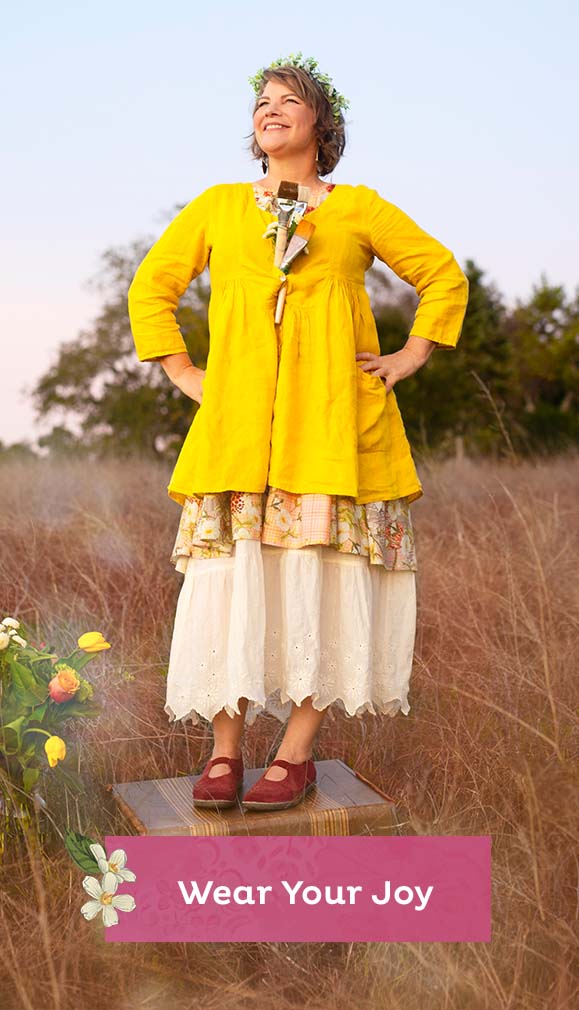 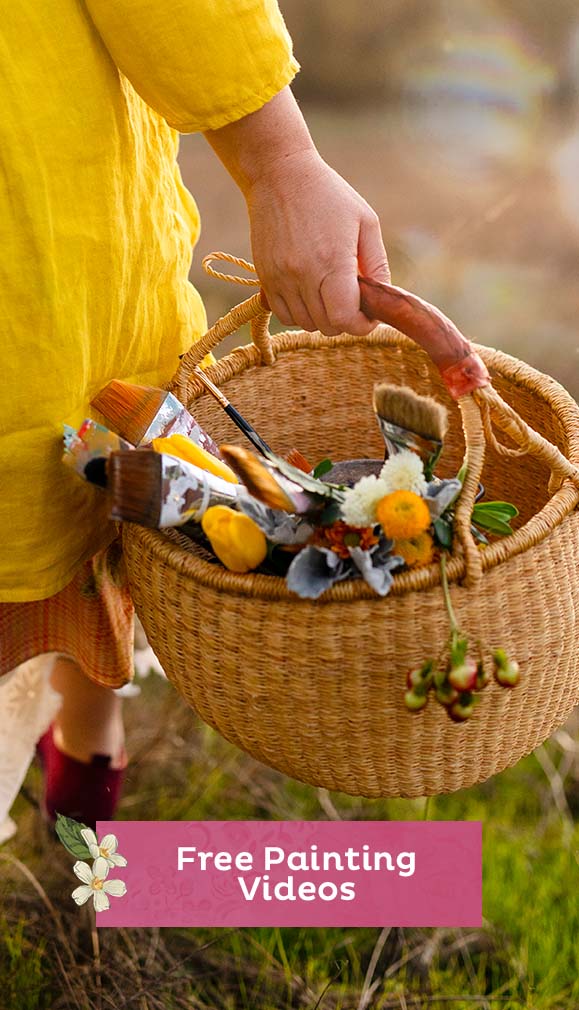